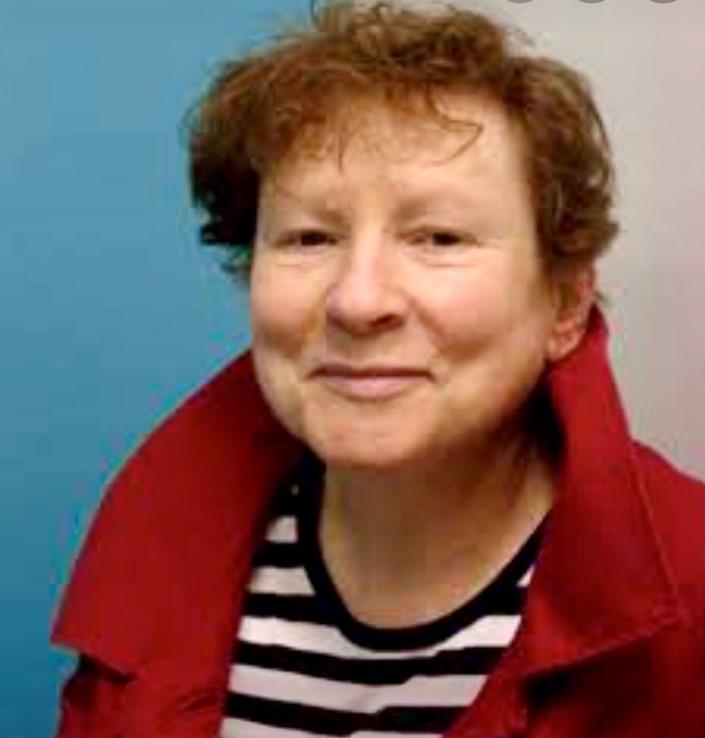 Ania arrived in Australia from Poland aged 12 with her parents and, always a creative spirit, went on to become an experimental poet, playwright ,prose writer and visual artist. She died in Melbourne, in October 2020.Her PhD supervisor described her as an “utter powerhouse of creativity”. She taught creative writing at RMIT for 30 years right up until her death, and published seven books. Her work was published in 200 anthologies, journals and several books and in secondary and tertiary literary curricula. Her works have been performed by La Mama Theatre, the Sydney Chamber Choir, and set to music by ChamberMade. She performed her work in France, Japan and Switzerland and was much loved by her students for her creativity and audacious humour.

Her fellow students at Elwood High remembered her “prodigious talent”. She remained friends with her French teacher, Irene Lewulis who nurtured and encouraged Ania at school. Others remembered her for her impressive paintings and sketches. When interviewed in 2016, Ania was reticent to discuss her school days at Elwood High in any great detail, and said that oftentimes she did not feel comfortable or accepted.Her poem “Australia” provides more insight into how she felt.

After Year 12, Ania went on to study Visual Arts at the Victorian College of the Arts.

She completed her PhD at Deakin University and her final work “Horse” won the Alfred Deakin medal in 2017. One of her books; Boat, won the 1990 Victorian Premier’s Literary Award for new writing.

Her writing was described as “an impressionistic stream of consciousness exploration of inner states”. Publishing director Terri-ann White described Ania’s writingas :”always audacious, direct and often hilariously funny—black humour, no doubt, but also with the hint of an outsider-insider observational stance. Having heard Ania read her work, she brought those extraordinary rhythms and intonations alive for every time I read her on the page. “

Ania was a strong feminist and chose to rewrite the story of “Little Red Riding Hood” from a feminist viewpoint.

She had a huge impact on her students and she shared with them her various personal obsessions such as Elvis Presley, and in 2019 delighted the audience at the RMIT Odyssey Literary Festival with a “spellbinding” performance.

A Facebook tribute group has been established to honour Ania’s legacy; “The Ania Walwicz Fan Club ”It’s been ridiculous!”