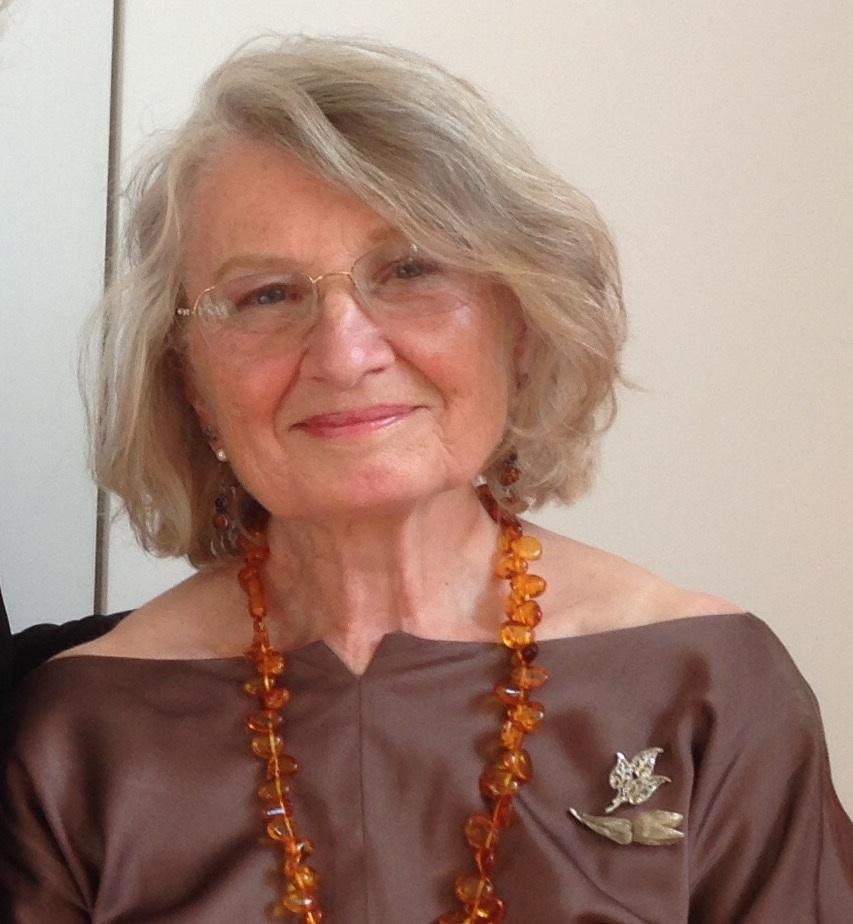 "We came to Australia in January 1958 as Hungarian refugees. After a short stay in the Bonegilla Immigration Center we moved to Melbourne where my mother found a wonderful high school for us, Elwood High School, a short tram ride from our house. At that time it was only a one-year-old institution in simple one-storey buildings around a courtyard. It had few students, a fair proportion of them immigrants. The teachers were excellent and helpful to those who needed extra instruction in mastering English.

There were two teachers who made a lasting impression on me: Mrs Rita Lynch my form teacher in 4C who was also my advisor and the librarian;and Mr Will my mathematics teacher. Mrs Lynch spent many hours helping me with my grammar and précis writing, so I would be able to understand my subjects and participate in all my classes. I spent many hours in the library selecting gradually more difficult literature for my home reading. Mr Will’s clearly presented geometry and algebra lectures were a delight for me, not only because I always liked mathematics, but also because it was a the first subject I could do well without speaking English fluently. I also enjoyed the chemistry and physics laboratories that were well run.

In sports we played tennis and field hockey, at neither of which I shined, but the courts and fields were nicely kept and my teammates were encouraging. The school was organized into four Houses. I was a member of the Marshall House seniors. Activities were capably organised by our form captains - ours were Lana Foster, Ken Baker, Judy Fox and Robert Timms. (I wonder where they are now. How did their lives turn out?) There were a few star pupils in our class who were written up in the class notes in the Sea Horse Magazine of 1958. I hope those magazines are still in the school archives! I had one more wonderful year at Elwood High School, 1959 with dear friends.

Six months after completing my School Leaving Certificate in 1959, my parents decided to relocate the family to Boston in USA, where I attended college. Mrs Finch kindly wrote glowing recommendation letters for me.

As Mrs Finch reminded me, I was to focus on becoming a medical doctor, as I had promised her. I studied biology as well as philosophy, however I became a philosopher of science instead of a medical doctor. Sorry Mrs Finch! After I brought up our two sons, I went back to graduate school and received a doctorate from Harvard University at the age of 55. Now I enjoy publishing, spending time with my grandchildren and travelling.

In December 2015 on our Asia journey, my husband and I stopped in Melbourne to celebrate the New Year by the Yarra River and to visit Elwood High School. I walked around the old buildings full of memories and around the neighborhoods of Elsternwick and South Yarra where I lived. Melbourne has inevitably grown much in the past 60 years, but it is still beautiful – and the city where I now live, San Francisco, reminds me of it.

I hope to revisit it all on the 60th anniversary of our school, and meet my old classmates."