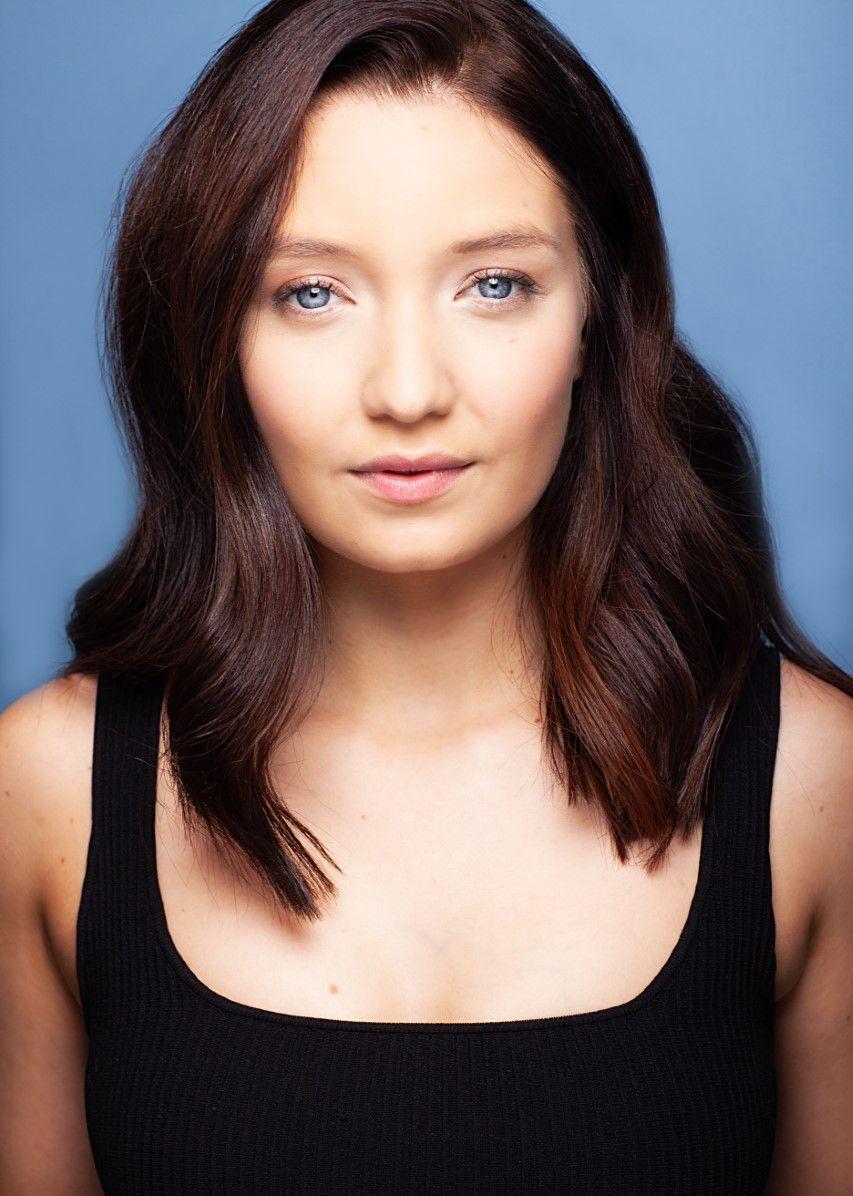 Lauren Esposito is a film and television actor who is best known for her break out role as Margaret Hodgson in the supernatural horror film,“The Conjuring 2” in 2016. She also appeared in the popular television series “Love Child” as Cynthia. In 2019, she won the lead role in an Australian fantasy film “The Legend of the Five” which was shot on location in the Blue Mountains. She has called Los Angeles home for the past 4 years and lives close to Studio City.

Lauren grew up in Adelaide, and when her family moved to Melbourne in 2012 and settled in the Prahran area she enrolled at Elwood College for Year 9. A keen member of the Australian Girls Choir, between the ages of 5 – 13, she toured Asia and Europe with the choir, and then moved into musical theatre roles in Adelaide. She took the lead role in “Annie” in the Adelaide Youth Theatre 2012 production. Her first performance on the stage of the Phoenix Theatre was at the annual Talent Night. She wrote a song and accompanied herself on piano and remembers being incredibly nervous.

She always had a real love for musical theatre, so was delighted to perform a lead role in the school’s production of “Guys and Dolls” when she was in Year 10. Drama teacher, Matthew Green had a huge influence over her and was, and still is, her “hero”. Lauren appreciated the way he helped her to boost her confidence and gave her honest feedback about her performances in rehearsals.

Lauren enjoyed both the cultural diversity of the school population at Elwood, and its “creative spirit.” She felt the environment supported students to be free to express themselves. She got involved in school events and was captain of Keats House in her Year 11 year, as well as singing regularly at school events such as open nights and school presentation nights

She was not able to take up the lead role as Dorothy in the school production of “Wizard of OZ” in her Year 12 year, because she was filming episodes for the television series “Love Child” and then was flown to LA for a week to audition for a role in Season 1 of the drama, fantasy and horror TV series “Stranger Things”.

Her disappointment at coming “second” for this role was shortlived as two weeks after she had finished filming “Love Child” she got a call from her Manager to say that she had landed a role in a Warner Brothers feature film; James Wan’s “The Conjuring 2”. Only 17 at the time, she had submitted an audition tape for this role after a world wide open call went out, and then was completely shocked when she found out that she had been successful.

She elected to do an unscored VCE, and as she continued to complete all her SACs she remembered how supportive and proud the Elwood College teachers were.

She described appearing on the Hollywood red carpet at the Premiere of “The Conjuring 2” in 2016 as literally the “best moment” of her life.

In LA, she met fellow Australian actor and writer Leigh Joel Scott, her co-star in “The Legend of the Five” which was released in Australia in June 2020. This fantasy film was entirely filmed in the Blue Mountains and was directed by actor Joanne Samuel (“Mad Max”). Lauren found Joanne very easy to work with and a real “actor’s director”. Lauren was cast in this film after she was approached by scriptwriter Peter McLeod, whom she knew, and she was delighted to accept the role. The filming was a “cold, but beautiful experience”. Lauren is credited as a co-producer on the film and her mother Tanya Esposito was the Executive Producer.

Later in 2020 Lauren will appear in a supporting role in the Hollywood film “Swimming for Gold” opposite US actor Peyton List. (Disney’s “Jessie and Bunk’d”, “27 dresses”). This film, aimed at 12-15 year olds, was shot entirely in Queensland and includes cameos from Olympic Gold medallist Susie O’Neill and 2019 400m freestyle world champion Ariarne Titmus.

Lauren know that being an actress is a “very tough career path” which takes a lot of “motivation and resilience” but she loves performing and will continue to chase roles in the US and in Australia.