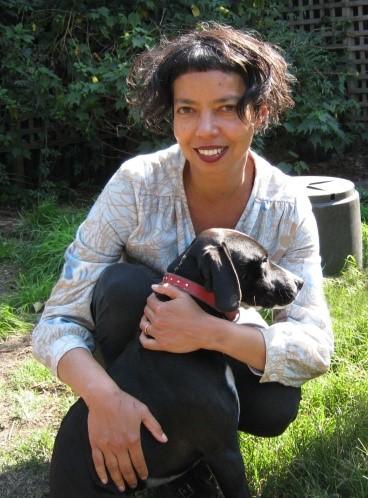 “I was 14 when my family left Sri Lanka and we arrived in Australia. We chose Elwood because I had an aunt who happened to live there. I considered myself lucky to attend Elwood High, which combined good academic standards with a progressive outlook. The school had students from many different cultural backgrounds; from Asia, South-East Asia and Central and Eastern Europe.

“My French teacher, Ute Acker, and my 18th-Century European History teacher, David Pittock, were outstanding. I would have to say that it was partly their inspiring teaching that led me to study French at university, and to set my first novel The Rose Grower (1999) against the backdrop of the French Revolution.”

Michelle de Kretser completed a Masters Degree in French Literature in Paris. While studying towards a PhD and tutoring at the University of Melbourne, she was one of the founding editors of the postgraduate journal Antithesis. She was also a founding editor of the Australian Women’s Book Review. Michelle subsequently worked as an editor for Lonely Planet, and set up the company’s office in Paris.

Michelle left Lonely Planet to write fiction. Her books have won awards across the world. Her most recent novel Questions of Travel (2013) attracted several awards, including the 2013 Miles Franklin Award and the Australian Literature Society Gold Medal. In 2018 she won the Miles Franklin for the second time for her novel, "The Life to Come".