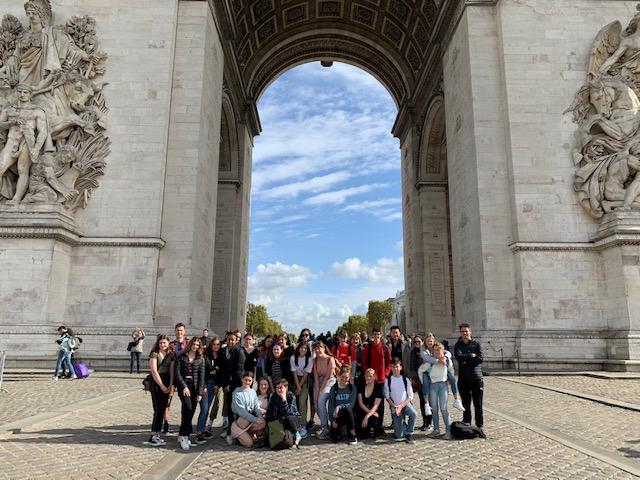 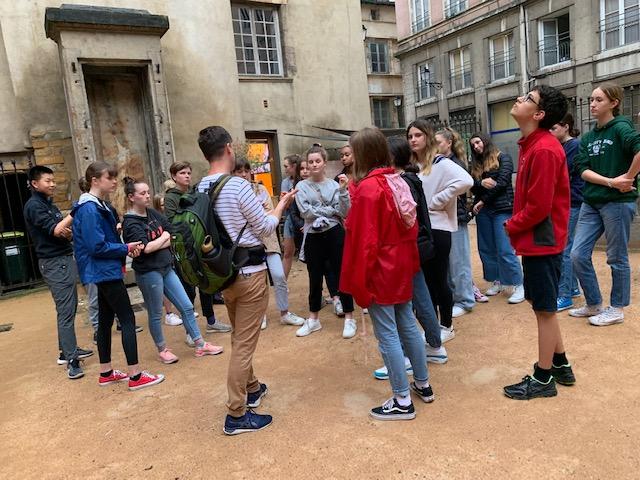 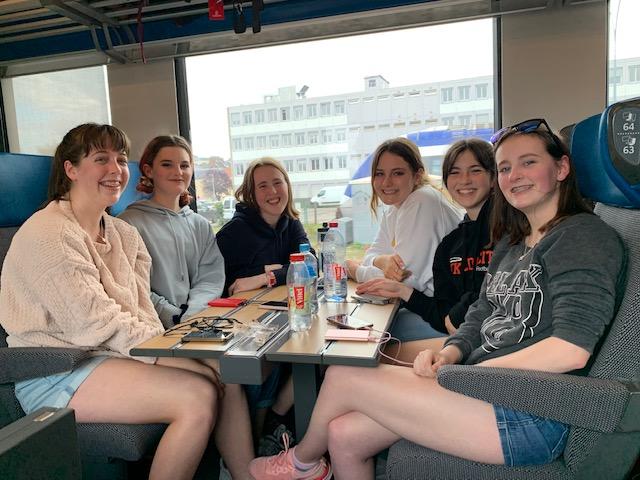 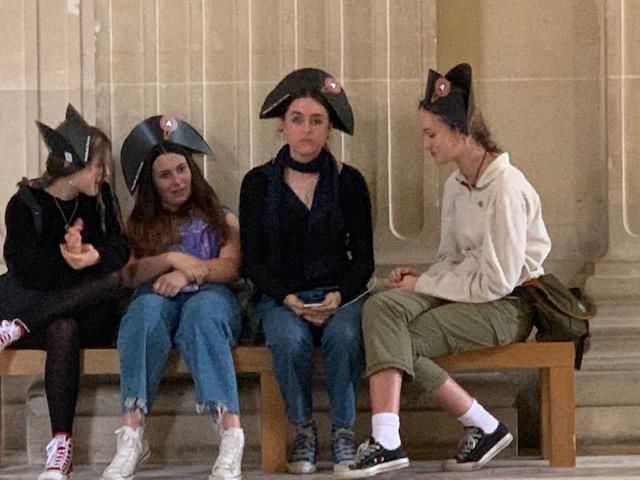 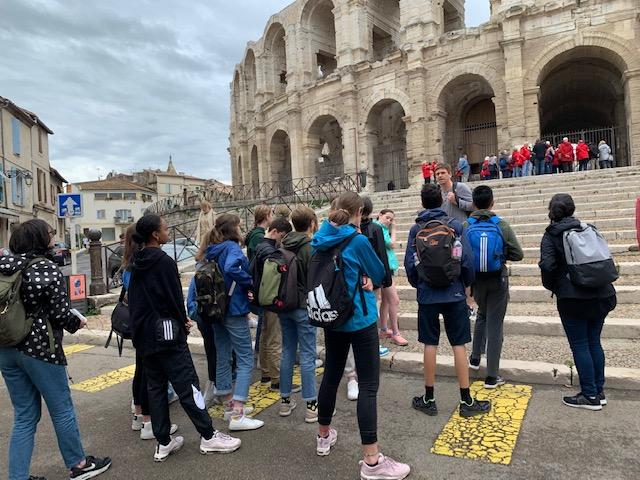 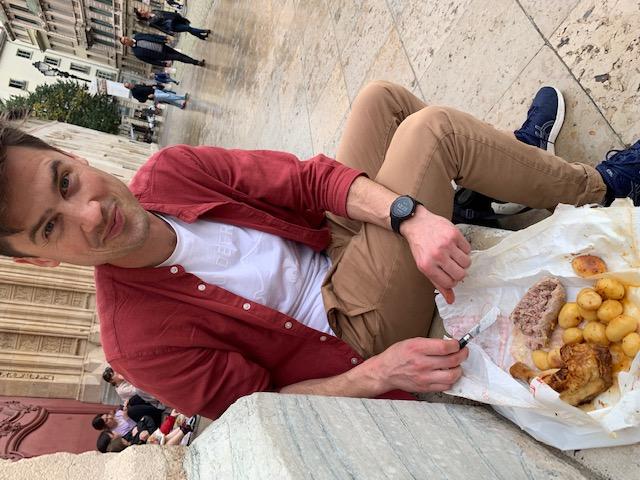 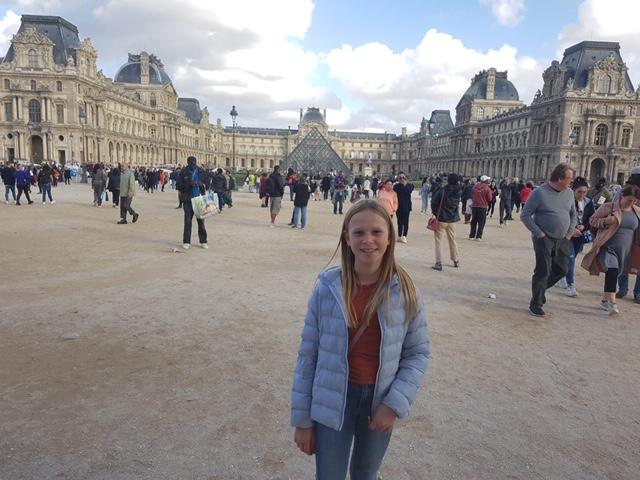 If you couldn’t tell or somehow missed the millions of daily Instagram posts, we went to France! It was the most amazing adventure and we all had the time of our lives. We spent five days in Paris, five days in Bordeaux, where we would stay with our host families and go to school, three nights in Avignon, two nights in Nice, two nights in Lyon and back to Paris again before heading home.

In our first week in Paris, we saw so much. As authentic tourists, we had skip-the-line tickets to every attraction including the Eiffel Tower, boat rides around the city and trips to countless museums such as the Louvre and the Musée d'Orsay. We went to the Arc de Triomphe which unfortunately we were unable to ascend to the top as a result of the strict terms and conditions around school groups. We sampled a lot of the amazing French cuisine and surprisingly, most of us genuinely enjoyed les escargots and frogs legs for dinner some nights.

After Paris, we arrived in Bordeaux with our homestays, where we realised how challenging it was to speak French in this environment. Those of us who had English-speaking families were living in luxury. However, staying with our French families and going to school was an amazing opportunity to become familiar with the culture, which we all thought was extremely unbelievable. At the school, we were all separated into different classes which was terrifying as we knew nobody. After a long day of pretending to understand the teachers and trying not to fall asleep, most of us found ourselves in an English class all together for our last period where we all had the best time being at the top of the class for something.

In the last stretch of our trip in Avignon, Nice and Lyon, we were given some free time where we were able to explore each city and do some shopping. Each of the cities had their own unique historical attractions which we would explore before going off with the fairies so that Mr Spring could truthfully report back to the school and say we had a successful “study trip” rather than a holiday! In Avignon, we saw the famous bridge and the Palais des Papes, the home of six popes in the 14th century, the magnificent beaches in Nice, the immense wealth and luxury of Monaco and some breathtaking architecture of churches in Lyon.

On our last evening in France, we went and saw the amazing Eiffel Tower glittering and lit up. It was so surreal everyone being together in one place with such a beautiful landscape. At the start of the trip some people barely had people they were close to, but by the end, all of us were so tight and everyone was friends with everyone. I can accurately say on behalf of the group, that Orangina was the crowd favourite, and we almost took all of it in our luggage on the plane back to Melbourne.

We all had the most terrific trip, and for anyone considering going on the next one in 2021, you absolutely should! It’s a great opportunity to get to know some of your teachers and other students, as well as really engaging yourself into the French culture, as it is vastly different from our Australian culture but just as magnificent, if not more.