From 13 April 2015, smoking will be banned within four metres of an entrance to all primary and secondary schools in Victoria, and within the school grounds, under an amendment to the Tobacco Act 1987.

A similar ban applying to the entrances and grounds of Victorian childcare centres and kindergartens will be introduced at the same time.

While smoking was banned on the grounds of all Victorian Government schools by the Minister for Education in 2009 via a Ministerial Ban Order, the new bans are enshrined in legislation.

END_OF_DOCUMENT_TOKEN_TO_BE_REPLACED

We are very grateful to the parents who volunteer as Year Level Class Reps, providing an important link between the school and parents and helping to create the great sense of community we have at Elwood College.

If you need to contact your Year Level Class Rep or wish to be added to their email distribution list, here are their details:

END_OF_DOCUMENT_TOKEN_TO_BE_REPLACED

A friendly reminder to all parents to please provide notice to the college if your child is absent from school or late to school.

Notice can be given in advance or at the start of the day. Otherwise, the college will need to contact the parent/guardian regarding the unexplained absence. We are very grateful for your assistance.

Notice can be given via one of the following procedures:

END_OF_DOCUMENT_TOKEN_TO_BE_REPLACED

Ledia Speaks Up for Indigenous Languages 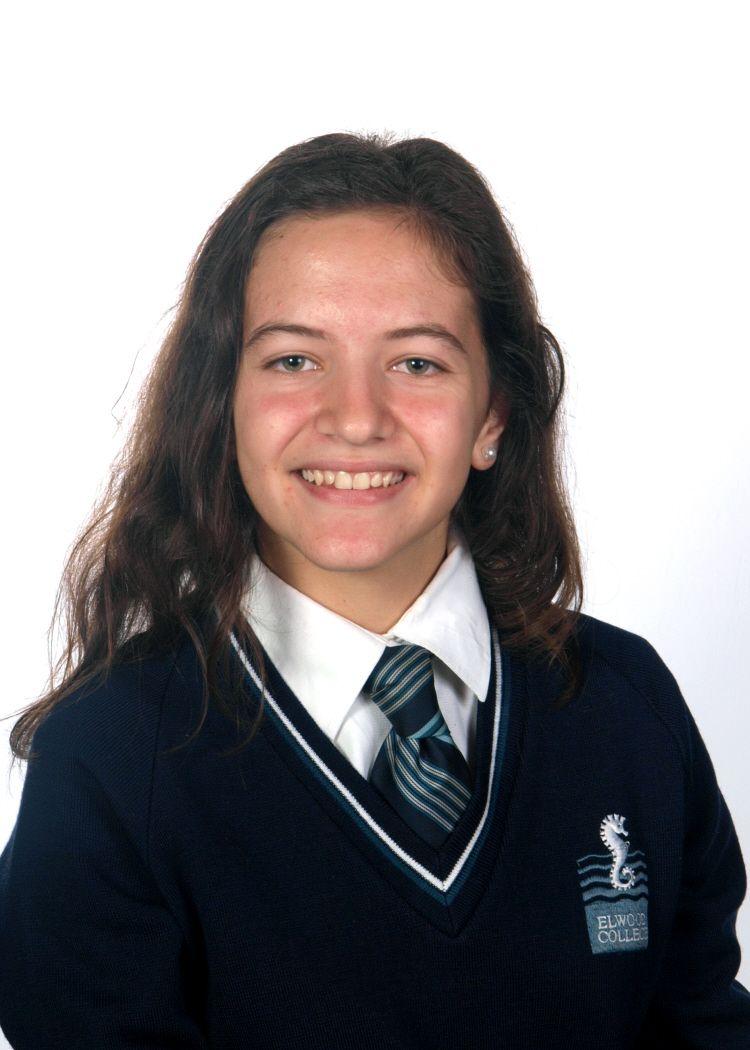 In Year 9 English class, students were recently asked to present a speech that also drew from their learning in history and ICT. Teacher Mrs MacDonald said Ledia Terrolli impressed all with her preparation and conviction on the topic of 'Indigenous Languages Should be Taught in Mainstream Schools'. Ledia even grilled Assistant Principal Mr Asensio as part of her research. Here is her speech:

END_OF_DOCUMENT_TOKEN_TO_BE_REPLACED

Debaters Open Season with a Win

It was Elwood College versus Wesley College on Tuesday, 3 March. Our debate topic was ‘Should magazines ban photo editing?’ and we were affirmative. Our speakers were Harry Stone, Nic Forbes and Georgie Stone.

Harry was the first speaker, arguing against impossible body images and the resulting eating disorders. Harry’s debate went really well. He had some very strong points and used sophisticated words to enhance his argument. Harry also used facts and statistics to make his points stronger.