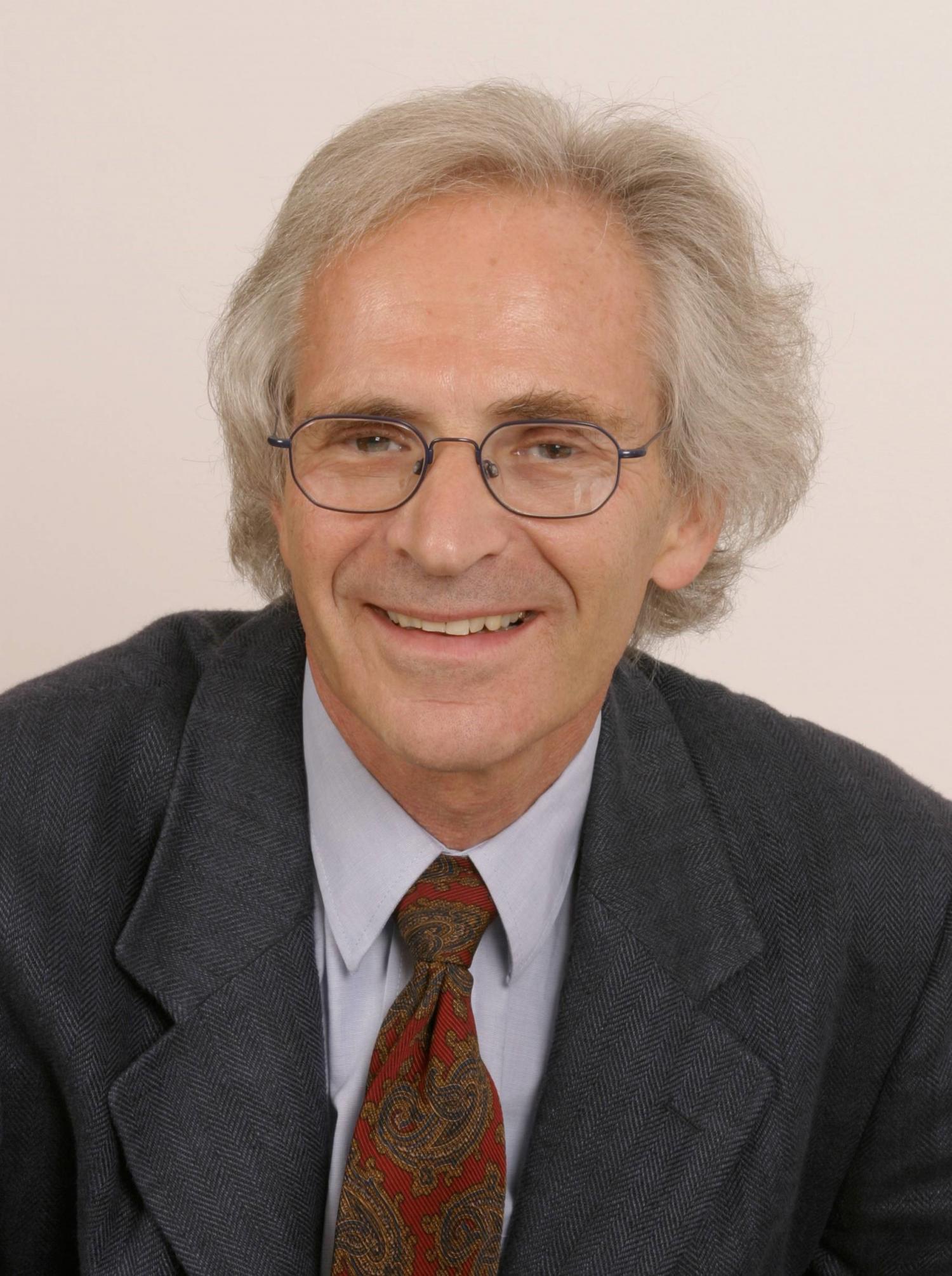 “I got a very good education at Elwood High and the teachers were very motivated to help students learn. My Maths teacher, Mr Wills saw that the existing maths curriculum was not challenging enough for me and he set me other work to do, and I fondly remember how my Physics teacher, Mr Gardner really encouraged me.

“Like many others at Elwood High, I was born in Eastern Europe and arrived in Australia aged eight with little English. I found that us “New Australians” were viewed very positively. Like others around me at that time I was very keen to succeed and had a strong immigrant work ethic and worked hard at school.”

Marc Feldmann was born in Lvov, Poland near the Russian border to a Jewish family who managed to get to France immediately postwar before emigrating to Australia.

He graduated top of the class in Medicine at the University of Melbourne in 1967 and went on to complete a Ph.D. in Immunology at the Walter and Eliza Hall Institute of Medical Research in 1972 with Sir Gustav Nossal as his supervisor.

He then moved to London to work at the Imperial Cancer Research Fund's Tumour Immunology Unit, then in 1985 moved to the Charing Cross Sunley Research Centre and the Kennedy Institute of Rheumatology. The institute joined with the Faculty of Medicine at Imperial College in 2000 and in August 2011 transferred to the University of Oxford.

From 1984 he collaborated with Professor Ravinder Maini at the Kennedy Institute of Rheumatology to study the disease mechanism in rheumatoid arthritis; an autoimmune disease which affects 1% of the population. This research led to the joint development and invention of new treatments which have revolutionised therapeutics and are now the “gold standard” treatment of rheumatoid arthritis, inflammatory bowel disease, ankylosing spondylitis and psoriasis.

Together with Professor Maini, he received many prestigious international awards for this groundbreaking work, including the Crafoord Prize of Royal Swedish Academy and the Albert Lasker award. He has been elected to many academies of science, including the Royal Society of London and the National Academy of Science of the USA.

“I can tell you,” he said, “it is wonderful to know you haven’t wasted all your allocated time on this planet doing research – it is great to know it has been useful to society.”

Professor Feldmann remains committed to research, seeking cheaper and more effective therapy and trying to find a cure for rheumatoid arthritis. He is currently Emeritus Professor in Orthopaedics, Rheumatology and Musculoskeletal Sciences at the University of Oxford and is Chairman of the Scientific Advisory Board of the Centenary Institute, Sydney.

His work has been extensively recognised in Australia for his contributions to Medical Science. He was awarded the Curtin Medal (2007) by the John Curtin School of Medical Research, Australian National University; elected to the Australian Academy of Science; and received an Honorary Doctorate from the University of Melbourne.

He was knighted by Her Majesty Queen Elizabeth II in the Birthday Honours list (2010).

In 2014 he was delighted to be presented with a Companion of the Order of Australia (AC) in London, in the presence of his children and grandchildren.