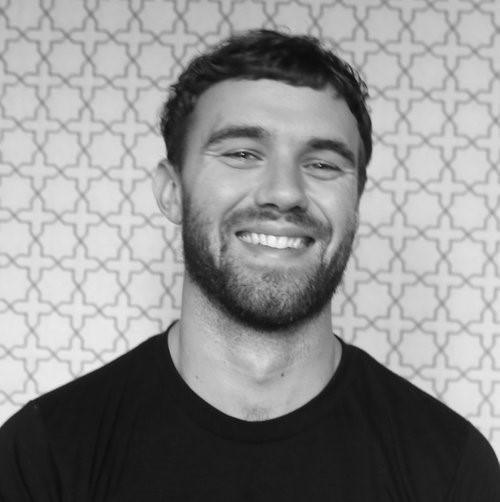 Rennie is a writer, performer, teacher and choreographer and currently resides in Brooklyn, New York. His piece "Björk's Utopia" was awarded runner-up for The Observer/Anthony Burgess Prize for Arts Journalism in 2018. This award invites entries from writers of imaginative and unpublished reviews of new work in the arts. In 2018 the prize received a record number of entries from around the world and included pieces of exceptional quality on a wide range of subjects, including classical and popular music, television, fine art, book reviews and much more. Rennie has a Masters of journalism, cultural reporting and criticism from the New York University.

Rennie attended Elwood Primary School and then studied at Elwood College from Years 7-9, before completing his secondary education at the Victorian College of the Arts Secondary School. He was accepted into the VCA in 2007 where he studied dance.

He performed extensively in Australia and New York, performing with choreographers including Lucy Guerin, Phillip Adams, and Chunky Move. His own choreography has been presented by Next Wave festival, Melbourne Fringe and Sydney Fringe.

Rennie was the archival researcher on StonewallForever.org, a project by the LGBTQ Community Centre commemorating the 50th anniversary of the Stonewall riots. These demonstrations by members of the LGBTQ community were in response to a police raid in June 1969 at the Stonewall Inn in Greenwich Village.