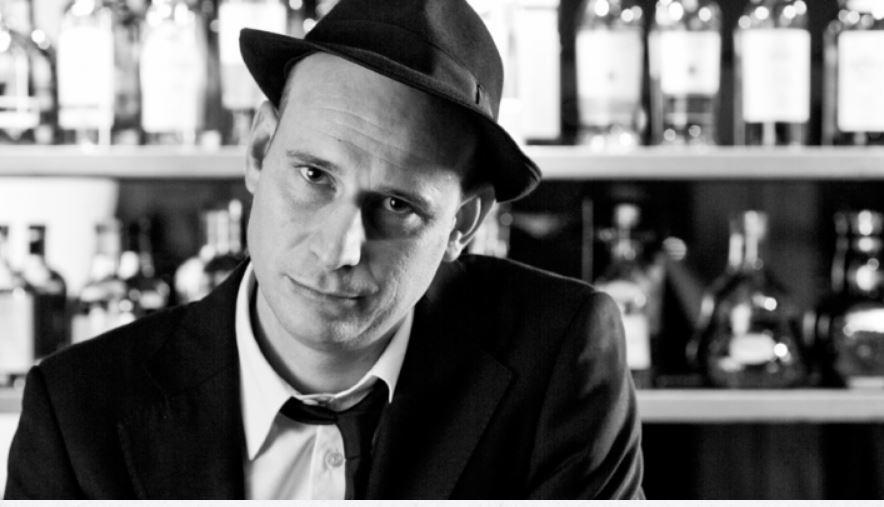 Rod Gilbert, who started playing in a jazz band at Elwood Secondary, is one of Australia’s most talented jazz artists. He is a popular front man and accomplished drummer with critics comparing his smooth warm tones to the likes of Sinatra and Bobby Darin and his drumming style to that of Art Blakey. A member of a number of jazz bands, he is well known in Australia and overseas and, since 2010 has worked freelance as a producer of concerts, theatre and circus. He is currently the digital producer at the Memo Music Hall in St Kilda.

Rod attended Middle Park Primary school and then Elwood Secondary College for his entire secondary schooling. He really enjoyed the creative atmosphere of the school and the supportive teachers, and felt that students were given the freedom to be “allowed to do what (they) wanted to do”.

His fondest memories were of music and drama lessons and of being involved in all school productions; on bass guitar in the orchestra pit, and as an actor in “Bye Bye Birdie”. He loved the fact that the entire cast went away for a week to a school camp to rehearse for the show. He enjoyed Year 11 and 12 Theatre Studies with Mr Last, and the introduction to absurdist theatre.

Rod spent most lunchtimes jamming with other students in the small music room, and formally studied music and music theory with teacher and talented songwriter and musician Graham Howie, who at that time had his own country and western group and went on to record more than 20 albums.

When he was 16, along with other musically talented Elwood College students; Ash Gaudion (vocals and saxophone), Paul Coyle (trumpet), Julian Scheffer (guitar) and Paul Griska (double bass and vocals), Rod (drums and vocals) played with the jazz band “Jazz off the Rails” at Khyat’s Hotel in Brighton. Band members were successfully busking outside Myer in the city at that time and were also playing sets at the Charles Dickens Tavern off Collins Street. After the city gigs it was not unusual for the band to then busk on the train on the way back to Albert Park.

After school, Rod continued to study music formally at Box Hill TAFE and was busy playing jazz gigs around town. In 1999, the ex Elwood College students formed a new band called  the Shuffle Club; an exciting  jazz, swing, blues and boogie band with Rod on drums on vocals. This hugely popular band, which often plays at Claypots in St Kilda, has played gigs in Europe, Asia, Central America.

He is a member of the Syncopators Jazz Band, founded in Melbourne in 1984 which plays to Australian and international audiences in Europe and in 2018 performed several tribute concerts to jazz legends at the Concert Hall and famous Spiegeltent.