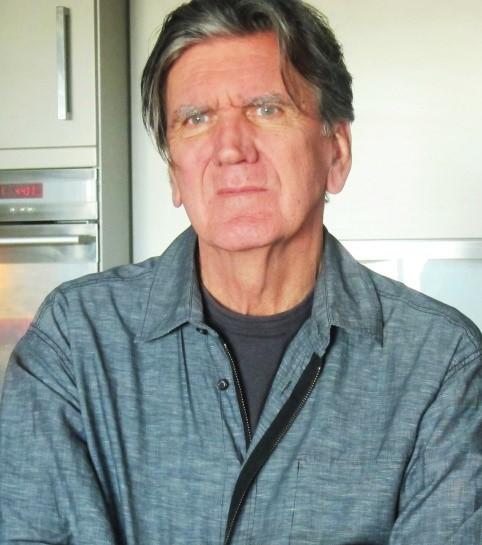 “I remember hating the grey felt broad-brimmed hat they made us wear, and feeling so jealous of kids from other schools who could wear “normal” school caps. I also didn’t love singing the school song  “fide et diligentia” which was a bit of a dirge. But I did feel great affection and gratitude for the school and for the teachers, who were a great character-laden bunch.

"Mrs Turner, the librarian, was a bit of folkie and used to stock up on folk music books from America from which I gained most of my repertoire in my early guitar playing days.

"David Pittock had a knack for theatrically making history relevant and real, and struck up a great rapport with his students. When I couldn’t give away tickets to Bob Dylan at Festival Hall in 1965, Mr. Pittock accompanied us, and the following morning gave me his written analysis of “Like a Rolling Stone”.

"The Elwood High kiosk did little to stimulate my love affair with food, although I do recall a fairly passable vanilla slice. But the large number of Jewish students who attended the school would occasionally invite me to their homes, and I fell in love with Jewish food, perhaps because it was linked with family and home."

Terry won a Commonwealth Scholarship after he matriculated in 1966 but owing to financial constraints, passed up University and worked at an advertising agency and studied for an advertising diploma at RMIT, embarking on a 27-year career as an advertising copywriter and creative director instead.

He worked in Melbourne, London and Sydney and began writing restaurant reviews on the side in the early 1980s, something which became a full-time ‘second career’ by 1994.